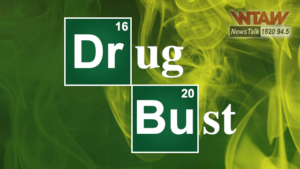 College Station police identify three men and a woman who are accused of being wholesale suppliers of illegal drugs. Two arrests have been made from a 12 month CSPD investigation. A Bryan man, 25 year [Read More…]