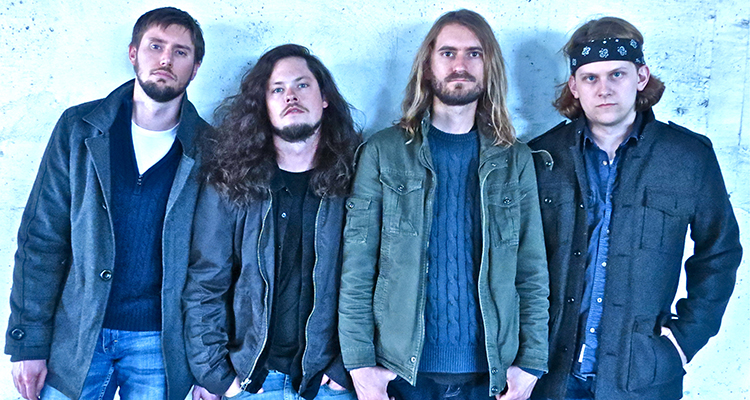 This bouncy new single, which sounds like a fusion of Muse and The Beach Boys, stays consistent with the band’s ‘nautical rock ’n’ roll’
theme as it takes the listener on an underwater rollercoaster ride that weaves in and out of spacey, surf rock guitars and ominous, acoustic choruses, later joined with a ghostly choir that builds into a celestial crescendo.