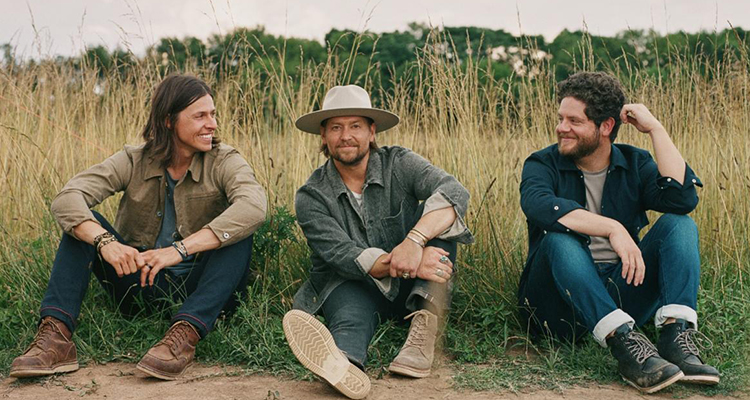 Nashville, TN (August 13, 2020)
GRAMMY® Award-nominated rock band NEEDTOBREATHE has released an official music video for “Hang On,” the lead single off its forthcoming album Out of Body. The video, which premiered earlier today on People.com, is the first in a five-part series of visuals for the album.

“We worked with longtime collaborator and friend Jared Hogan on a five-part music video series for Out of Body,” the band shared. “We feel like we captured something that illustrates the story from the album—over two days in the middle of a pandemic—and we’re looking forward to unveiling the other videos in the next few weeks.”

NEEDTOBREATHE will welcome the album with Celebrating Out of Body, a fully immersive concert experience directed by acclaimed filmmaker Elizabeth Olmstead that will see the band perform their new songs live for the very first time. Streamed from the studio in Nashville, TN, this high definition audio and video experience will put fans right in the middle of a live performance to celebrate the album’s release.