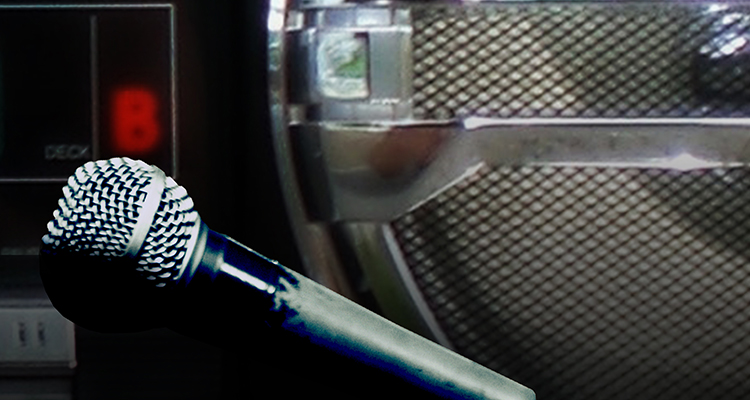 “I’m so humbled by the fact that I can be a catalyst for something that has been attempted on various occasions over the years,”says the film’s writer and director Darius West. “A documentary about Christian hip-hop does more than just shine a light on a once totally underground phenomenon, it gives a completely new voice to the hip-hop community.”

Featuring CHH pioneers, as well as next generation believers and creators, MIC DROP documents a dream becoming tangible at one of the genre’s centers of conception—Dallas, TX. However, CHH has caught fire globally, and it shows no sign of slowing down. The climate is changing for young people of faith, and the ways that CHH has already redefined hip-hop culture are finally being embraced.

From Lecrae to Kanye West, Rap’s frontrunners are paving the way for worship music to not only be accepted, but commercially coveted. Christian hip-hop is officially a part of music history, and MIC DROP is the first testament of its kind.

MIC DROP: The Culture of Christian Hip Hop will make its debut at a private screening in Nashville, TN this fall, followed by pop-up screenings nationwide.

Texas A&M’s midnight yell is going virtual for the first home football game weekend. No one will be allowed inside Kyle Field except A&M’s yell leaders, the Aggie band, the …