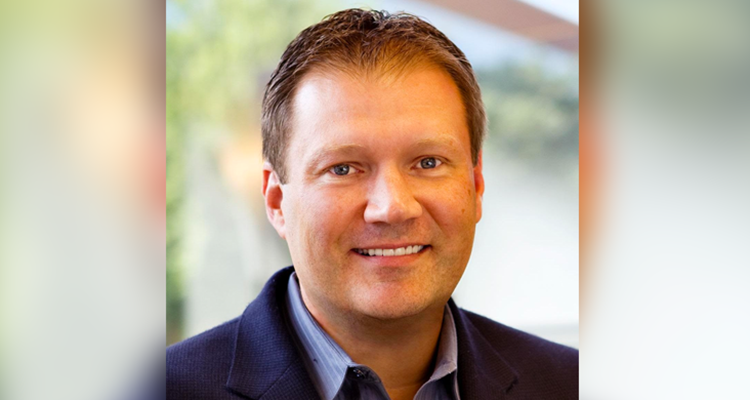 Nashville, TN/Alexandria, IN (July 9, 2020)
Gaither Music Group is thrilled that its President, Paul Sizelove, has joined the ranks of the prestigious Billboard Indie Power Players. Sizelove was honored with the pick for the magazine’s 2020 list, along with other executives, labels, distributors and associations that are blazing trails and driving tremendous success in the independent music industry.

“I am honored to be recognized by Billboard Magazine in this way,” stated Sizelove. “I think of this as recognition of our amazing team. I am truly blessed each day to be part of a company where each member of that team brings great value and expertise to what we do. I’ve always thought that my main role is to support each of them and their responsibilities. There is something about independence as a company that gives you a sense of urgency and ownership. You have to be on your game always, as it takes hard work to blaze a trail. But the reward is fulfilling, and the lines of character developed from it run deep.”

The Indie Power Players honor comes in the midst of a mammoth period of growth for Gaither Music Group (GMG) as the company, led by Sizelove, has seen explosive growth on its digital platforms with over 1.5 million subscribers and over 1.6 billion views on its YouTube channel and 348 million streams and views in 2019 (a 30% increase over the previous year). In May, the company announced the launch of a new podcast, Bill Gaither: More Than the Music, featuring one-on-one talks with Gaither and a host of his friends including musical stars, authors, comedians, sports figures and more. The podcast was announced as the label confirmed an agreement with another prime source of family-friendly programming—the Game Show Network (GSN).

Gaither Music Group, which is home to some of gospel music’s top-selling artists across a variety of music genres, has also seen phenomenal success and growth in the musical realm. Earlier this year, it celebrated international superstar Gloria Gaynor’s Best Roots Gospel Album GRAMMY win for Testimony; and it recently announced a partnership with award-winning Latin songwriter and producer icon Rudy Pérez, who just released a stirring Spanish language rendition of the award-winning anthem “Because He Lives,” penned by Bill and Gloria Gaither.

Sizelove, who has worked for the company for over 25 years, has guided the strategic initiatives behind much of the company’s growth, including the partnership forged in 2019 between GMG and Primary Wave Publishing, which greatly expanded the label’s marketing and digital reach. He also expanded Gaither’s agreement with Capitol Christian Music Group (of Universal Music Group) for worldwide physical and digital distribution.

“The music industry continues to evolve at a fast pace,” stated Sizelove. “It requires ongoing assessment and evaluation of the marketplace as to how our numerous partners can best implement their initiatives and how consumers wish to experience audio and video content. I am grateful for our team and for the many business partners and countless individuals who support us daily in our efforts to share this message of good news and hope to our audiences around the world.”