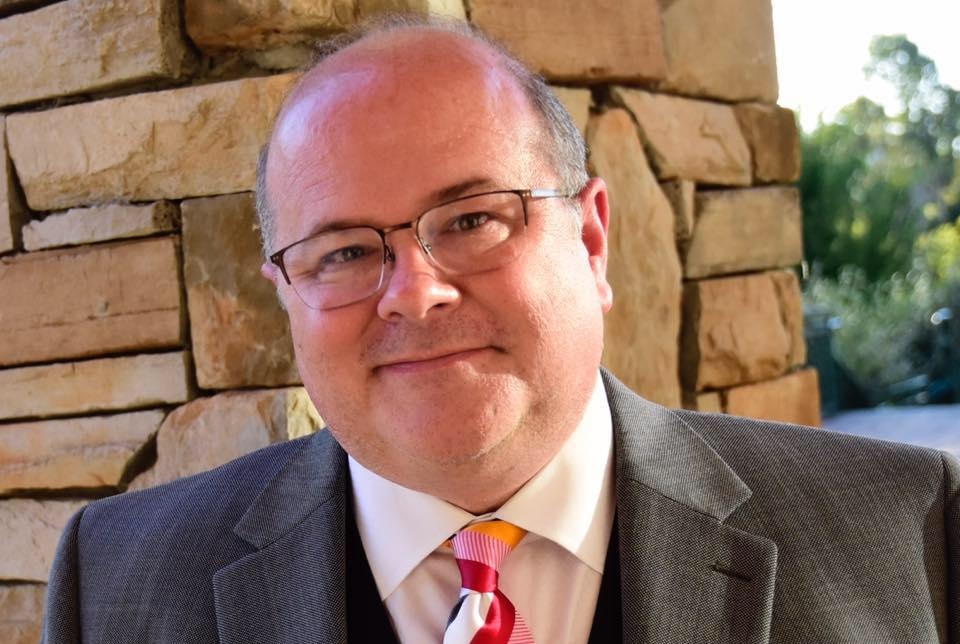 Nashville, TN (August 10,2020)
The staff of Singing News magazine would like to congratulate our publisher, Danny Jones, on an important career milestone. This month, Danny celebrates 25 years at Singing News!

Danny was hired on August 8, 1995, as managing editor. Eventually, he was promoted to the position of editor-in-chief, and in January 2018, Danny became the publisher of Singing News.

In addition to his responsibilities as publisher, Danny has continued to travel extensively, representing Singing News at Gospel music events throughout the country, many of which he also serves as master of ceremonies. Danny also hosts a weekly podcast, a weekly radio show on the Singing News Radio Network, and is the author is 5 books. He also co-hosts a television show, Gospel Music USA, with Karen Peck Gooch and Mike LeFevre.

We honor and congratulate Danny Jones on 25 years of service!