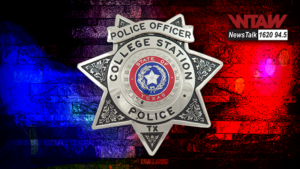 Weekend arrests in the Northgate district by College Station police includes a Colorado County man who was blocked by a bar doorman from entering because he had a handgun. According to the CSPD arrest report, [Read More…]