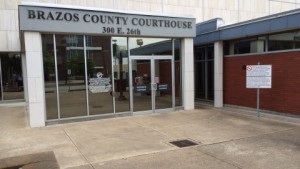 A Bryan man is sentenced to 12 years in prison after pleading guilty to burglary of a habitation in March 2021. According to the Brazos County district attorney’s office, 44 year-old Celso Sifuentes III broke [Read More…]